If you’re a fan of this author, you may not know that she’s written 25 books. So I put together this complete list of Lucinda Riley books in order so you can see everything she’s written, and to alert you to read those books that are in The Seven Sisters series in the correct order.

Lucinda Riley is best known for her thrilling series “The Seven Sisters“. At the outset of this series, we (Lucinda Riley fans) all assumed there would be seven books because there are seven sisters! Well, that seemed logical at the time. Of course, by the time the seventh book came out we were collectively gasping towards the end of the book. Why? Because we were shocked to find out after Book Seven (The Missing Sister) was published, that the secrets of the series were not yet revealed.

A further shock (and very sad indeed) was given to us in the form of news that Lucinda Riley had passed away at a relatively young age, on June 11, 2021.

Because The Seven Sisters series is so popular and well-known, many of Lucinda Riley’s readers aren’t aware that she did write and publish a number of books that are not part of The Seven Sisters series. In fact, she even wrote one book that is a mystery novel, which is not her usual genre.  Sothis is why I put together my list of Lucinda Riley books in order so that anyone who has enjoyed a few of Lucinda’s books can know that she has other ones that perhaps they have missed.

And it begins with seven books written by Lucinda Riley under her maiden name of Lucinda Edmonds starting in the early 1990’s.

Although you can find these books on Amazon, you’ll see that they are no longer in print.

If you want to read them, you may be able to find used copies.

Lucinda Riley Books In Order (No Longer In Print)

I, personally, am planning on searching around to see if I can find copies of these books. I can’t stand the thought of missing anything that Lucinda Riley has written, and it’s quite interesting to read an author’s earlier work to see how their writing style has changed over a number of years.

This next set of books includes ten novels written by Lucinda that are standalone novels. In other words, they are not part of any series, and can be read in any order of your choosing since the stories are completely unrelated.

It’s interesting to note that the last book on this list which is The Murders at Fleat House which was published in 2022, was actually written by Lucinda way back in 2006. The fact is that once her youngest kids had gone off to school, Lucinda actually wrote three books without a publisher. The Murders at Fleat House was one of them. And it was just released earlier in 2022. Here’s my review.

The other two books were The Butterfly Room, and The Olive Tree (which is also called Helena’s Secret), and both of those books have also been released. These two books were released before Lucinda’s death in 2021, and in fact, Lucinda herself apparently did extensive rewrites of her own work before they were published.

Interestingly enough, Lucinda never did any rewrites of The Murders At Fleat House, written in 2006. Sadly, she didn’t have a chance to before she died. This book is the only crime/mystery type of book that Lucinda ever wrote.

So here are all the standalone novels which are still in print. 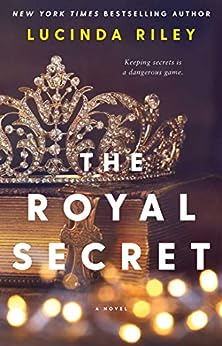 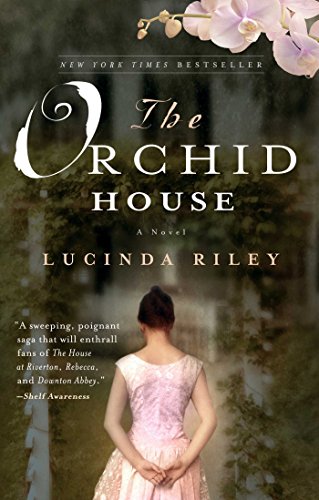 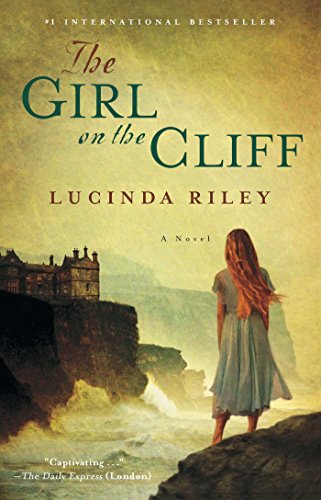 The Girl on the Cliff
Check Price 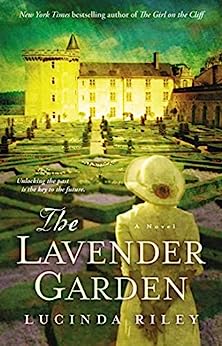 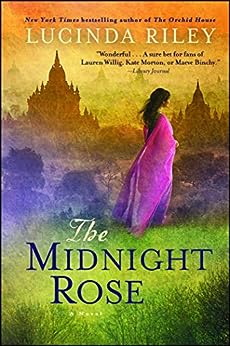 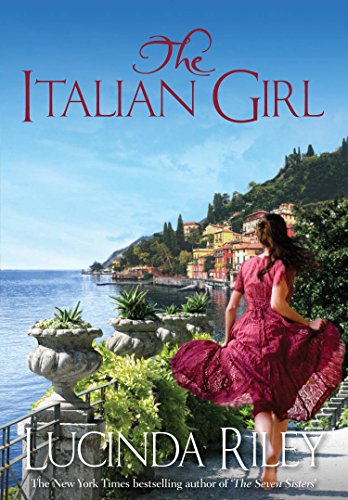 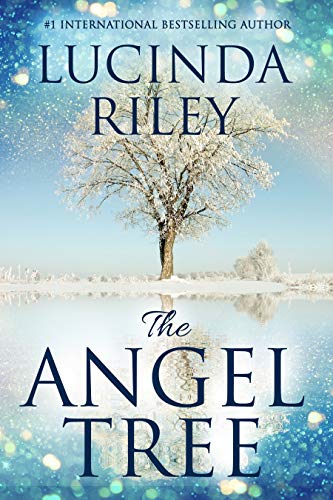 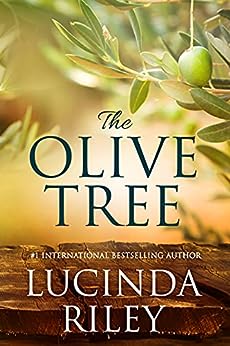 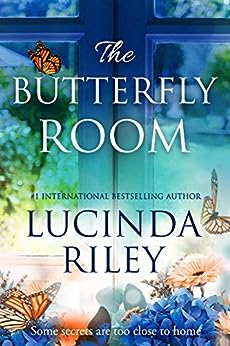 And last but certainly not least is this fabulous series of books called The Seven Sisters.

As previously mentioned, there was a bit of confusion about this series because when Book Seven (The Missing Sister) was finally published in 2021, we thought we would finally learn the secrets of this series. After waiting seven long books to find out the answers to some very compelling questions, readers certainly expected some sort of resolution in The Missing Sister. But, that didn’t happen! Boy, talk about keeping your readers guessing. Lucinda has done an excellent job of that.

But we now know that all will be revealed in 2023 with the publication of the final book in the series.

Here are The Seven Sisters books in order. It’s best if you read these in the order of publication. 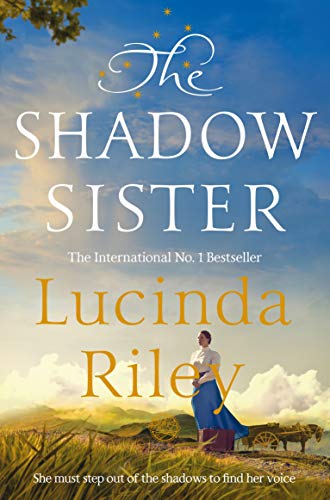 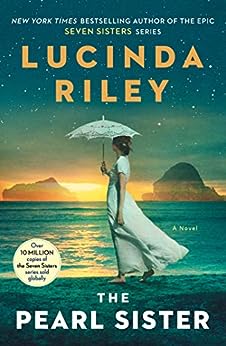 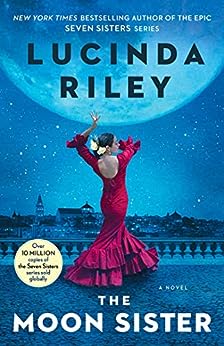 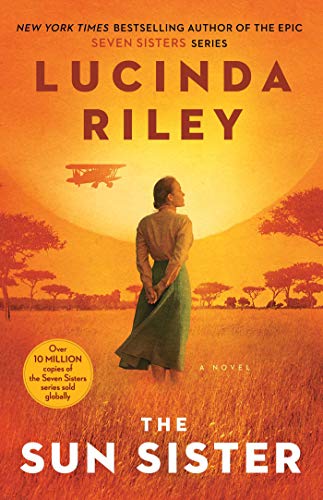 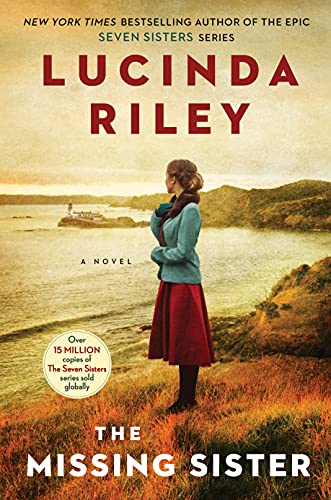 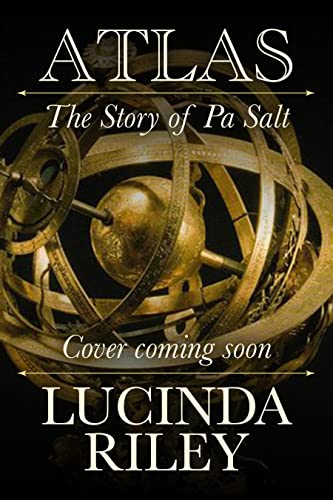 I hope this list of Lucinda Riley books in order will inspire you to read these books, especially The Seven Sisters series which, in my opinion, is such a special treasure trove of fabulous books.

Just in case you prefer to listen to your books rather than read them, here’s a special offer for you! 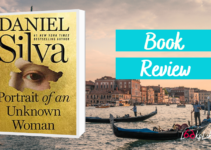 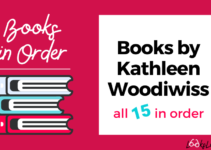 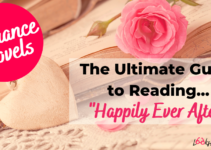